What's in a Name?

I'm about to share something incredibly personal.& I hope you won't laugh.

I have a little problem.

I like to name things. Namely (pun intended) electronics and cars.

But everyone names their cars right?

My first car was a 2002 Kia Rio. Yes, I said 2002. I didn't get my license until I was 21.
But that's a post for another day.
Her name was Nippy. She was silver and pretty and her headlights were quite um, perky. So Nippy just seemed like a good fit.


Nippy died a few years ago and was replaced with my current car, a 2009 Honda Fit.
Alfie
I named her for her antenna. Which reminds me of the kid Alfalfa from Little Rascals. 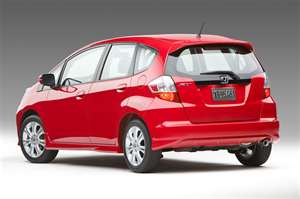 Then there is my GPS, Joan. Most days she is Australian, but occasionally I make her British. 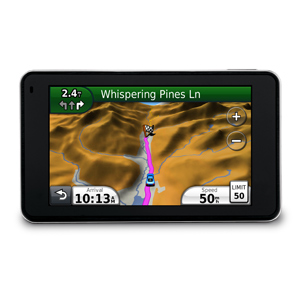 And now I have a new addition to my electronic family, my laptop!! Even though it is not the Macbook I wanted, I settled on a very lovely & affordable Dell Inspiron. She just arrived today, and though I haven't settled on a name just yet, she looks to me like a Delleanor... 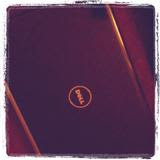 What name would you give my gal??